Everything You Need To Know About Booking Your Wedding Cars

Have you found a

19 Golf Courses You Should Visit On The Island Of Ireland 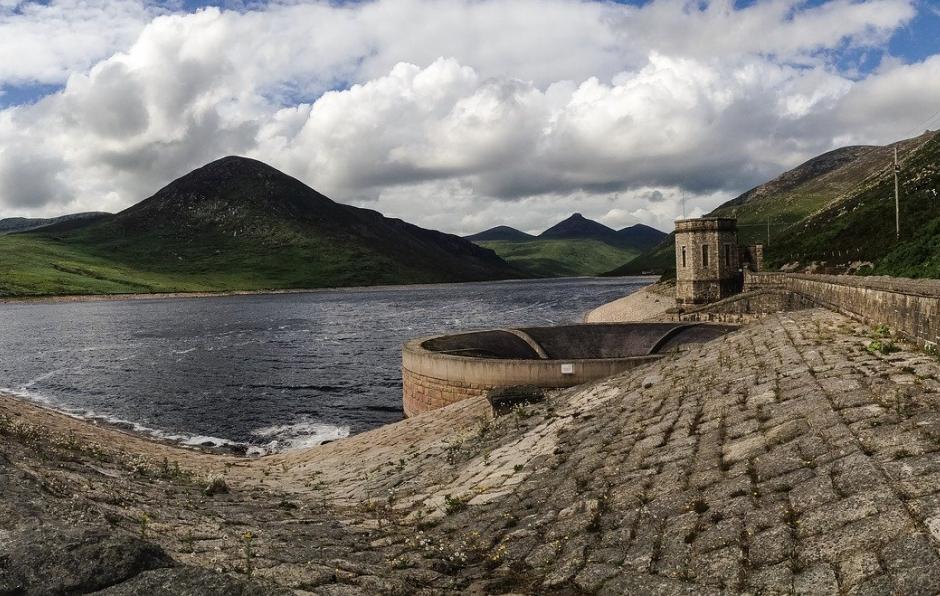 Every Game of Thrones fan knows how important Northern Ireland has been to the show’s production. Some of the series most iconic moments were filmed here and those locations today have become a honeypot for tourists, who are keen to see where their favourite scenes were filmed. Or, as it’s Game of Thrones we’re talking about, their most dreaded scenes! Isn’t it a 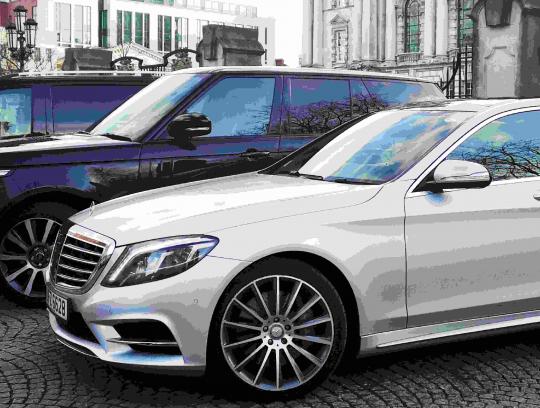 The Mercedes S-Class is a byword 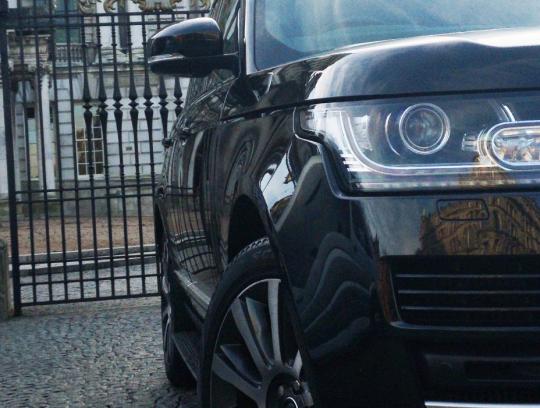 The Vogue model of the 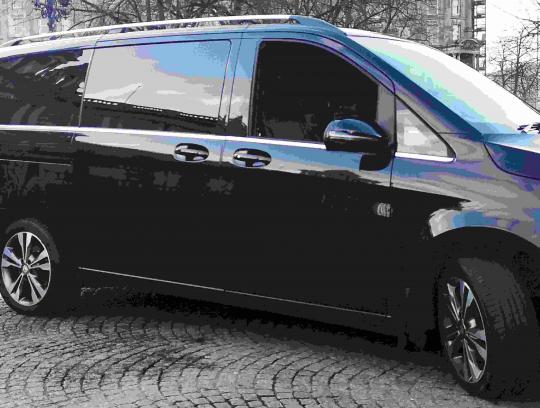 The Mercedes V-Class is a large, 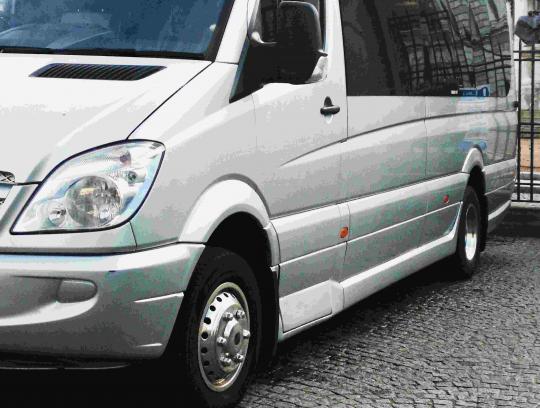 The Mercedes Sprinter and its many
END_OF_DOCUMENT_TOKEN_TO_BE_REPLACED